The idea of Gourmet Food was born at the beginning of the 1980s during one of Fredrik Svanberg’s trips to Asia. There were a lot of exotic dishes available that still hadn’t been discovered in Sweden; amongst other things, a large amount of tiger prawns was shipped over in cooperation with the then leading restaurant wholesale food distributor Arvid Nordqvist. Among the first customers were Japanese taverns in the Stockholm area which later became purely sushi restaurants.

During the 1980s, Gourmet Food had just a handful of employees; the company worked with many top-quality restaurants in order to together both create new trends and discover new needs. When the Asian trend, with wok restaurants at the forefront, broke through at the beginning of the 1990s, Gourmet Food stood ready with the products that were in demand. Previously there had many import companies that traded with European meat, among others. At around the same time as Sweden joined the EU, Gourmet Food was among the first wholesale food distributors to import for themselves and sell directly to the end customer.

Gourmet Food has continued to introduce many leading products to the Swedish food industry over the years. The list continues to grow every day as a result of our curiosity and hunt for new and exciting tastes. 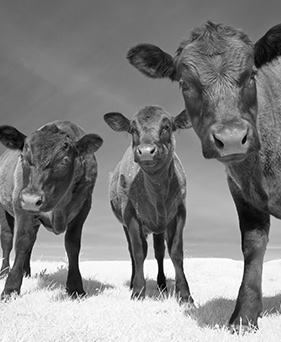